He completed his MBBS from Karnataka Institute of Medical Sciences, followed by DMRT and MD from the prestigious Christian Medical College, Vellore. He was working as a radiation oncologist at Ruby Hall, Pune, during which time he underwent special training in Gamma Knife Radiosurgery and Stereotactic Radiosurgery at the University of Pittsburgh.

Dr. Vikram Maiya also underwent special training in image-guided radiotherapy on Tomotherapy at the University of Wisconsin. With his expert training, he has the honour of starting the first IGRT program in India in 2006.

His areas of specialisation include Conventional RT, 3DCRT, IMRT, IGRT, SRS, SRT AND SBRT, in short, all the latest advances in radiation therapy. He has a special interest in functional Radiosurgery and treatment of non-malignant conditions using SRS. His achievements include: 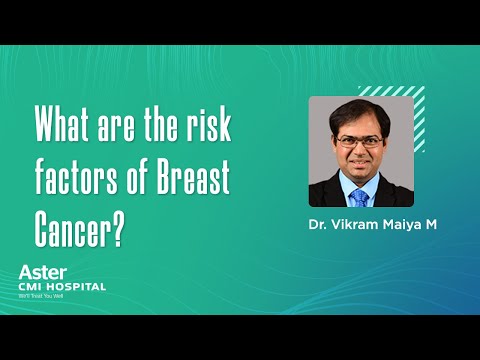 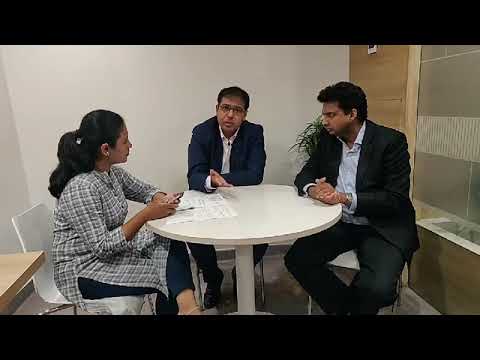 Learn about the benefits of Radiation Therapy and how does it treat cancer from our experts Dr. Vikram Maiya Consultant - Radiation Oncology and Dr. Vijay Agarwal Senior Consultant Medical Oncologist at Aster CMI Hospital.