He did his MBBS from Karnataka Institute of Medical Sciences, Hubli, Karnataka, followed by M.Ch training in Neurosurgery from National Institute of Mental Health and Neurosciences (NIMHANS), Bangalore, Karnataka. After working as a general neurosurgeon for a few years, he developed an active interest in the field of spine surgery and further pursued his training by doing a Fellowship in Minimally Invasive Spine Surgery from South Korea. Apart from attending various training programs on MIS in the early days of his career, he is also trained in stereotactic and functional neurosurgery and neuro-oncology. He has been a part of several research projects on brain tumours as well.

An ever enthusiastic professional, he has participated in various programs, attended a number of national and international conferences and has several publications to his credit. He has conducted several workshops and has trained several surgeons from across the country in Minimally invasive spine surgery.

1. During my Neurosurgery residency, I worked as a co-investigator in a study to assess the efficacy of a novel drug AP12009 (TGF-?2 antisense phosphorothioate oligonucleotide – Inhibitor of TGF-?2), presently known as ‘Trabedersen’ in recurrent high grade gliomas. It was called “a multi-national, multi-center, open-label, active-controlled, randomized parallel-group dose-finding study to evaluate the efficacy and safety of two doses of AP 12009 in adult patients with recurrent high-grade glioma, administered intratumorally as continuous high-flow microperfusion over a 7-day period every other week”. The study was funded by Anti-sense Pharma, Germany and was co-ordinated in India by SIRO Clinpharm Pvt. Ltd, Mumbai. There were 14 test subjects from our centre (NIMHANS, Bangalore).

2. During my Neurosurgery residency, I was associated with a multi institutional project on “A prospective study to correlate gene signatures with clinical outcome of astrocytomas and identification of potential therapeutic target(s) in glioblastoma”. The project was funded by the Council for Scientific and Industrial Research (CSIR), Government of India. In this project, I assisted in analyzing the association of certain novel glioblastoma biomarkers with the clinical progression and survival of patients with glioblastoma. This led to some of our publications on glioblastoma biomarkers in peer reviewed cancer journals such as ‘Clinical Cancer Research, Cancer Biology and therapy”.

3. During my Neurosurgery residency, I was involved in a study to evaluate the clinical, histological features and expression of immunohistochemical markers in medulloblastoma, and to correlate these features with recurrence rates. The most important predictors of recurrence were extent of resection, chemotherapy, presence of gross anaplasia, and c-erb B2 over expression which formed the composition of a clinical-histological-immunohistochemical’ model for medulloblastoma proposed in our study. This work was submitted to NIMHANS as a dissertation in partial fulfillment of the requirements for the M.Ch degree, and also has been published in British Journal of Neurosurgery.

2. Is EVD necessary in all cases of Gr. IV TBM with hydrocephalus prior to VP shunt BNS meeting, March 2008. 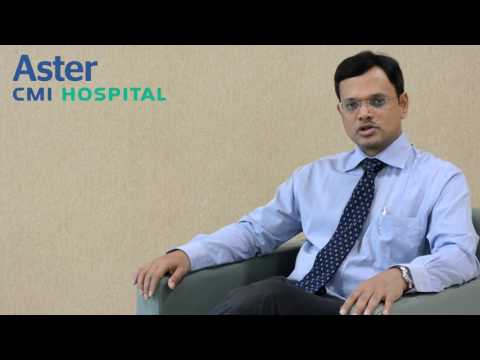 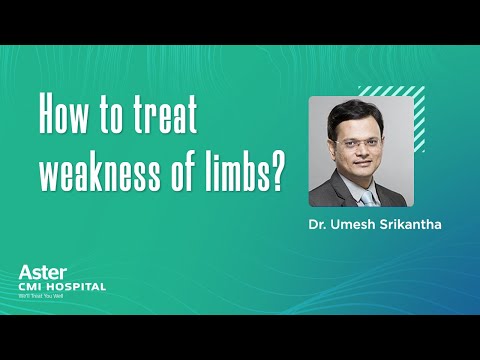 Dr. Umesh Srikantha our consultant of Neurosurgery and head of spine surgery. His areas of special interest are Endoscopic Spine and MISS Stereotactic and Functional Neurosurgery and Neuro-oncology.