Dr. Ravi Gopal Varma, Chief of Neurosciences and Lead Consultant Neurosurgery, at Aster CMI Hospital, is a highly qualified Neurosurgeon, with a special interest in Movement Disorders,and brings with him more than 20 years of experience. Dr. Varma has undergone training in all aspects of Functional and Stereotactic Neurosurgery which includes specialized surgery for Epilepsy,Movement Disorders,and Chronic Pain. His surgical expertise covers other branches of neurosurgery including Paediatric,Vascular and Endoscopic Neurosurgery. He is one of the few neurosurgeons, in India,with the large experience with DBS surgery for Parkinson’s disease. Before joining Aster CMI,the doctor had been instrumental in setting up and running the highly successful Institute of Neurosciences at M. S. Ramaiah Medical College and Hospital,where he was Professor and Head of Neurosurgery since 2008. 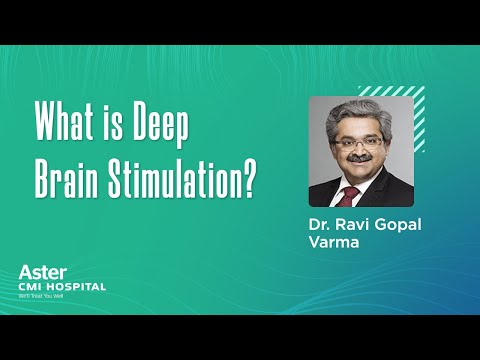 Dr. Ravi Gopal Varma is one of the Best Neurosurgeon in Bangalore at Aster CMI Hospital explains about Deep Brain Stimulation treatment. 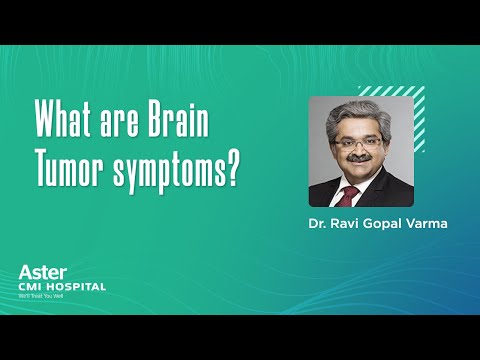 Dr Ravi Gopal Varma is raising awareness by talking about the brain tumor and it's symptoms this World Brain Tumor Day.

Mr Sabu underwent treatment for stroke at Aster CMI Hospital is happy to share his views and...