Dr. Nirmala S, graduated from the Rajiv Gandhi University of Health Sciences with an MS in General Surgery and M.Ch in Neurosurgery with an excellent track record during her undergraduate studies earning the highest marks in the subjects of Community Medicine, Surgery and OBG at Sri Devaraj Urs Medical College, Kolar. She has gone on to have a stellar career as a Neurosurgeon with many years of experience. Her repertoire ranges across an impressive range of neurosurgical cases such as the evaluation and management of intracranial tumors, hydrocephalus, movement disorders, spinal trauma and spinal disorders. She is an expert in handling neurosurgical emergencies like trauma, stroke, seizures and neuro infections.

Dr. Nirmala has independently performed more than 50 craniotomies for trauma, decompression and SDH, and 20 VP shunts, EVD, Burrholes for various cranial procedures. She has assisted in more than 20 cases of elective neurosurgical procedures for acoustic neuromas, ACM with a syrinx, intracranial tumors, in over 20 cases of Intracranial aneurysms, and in more than 15 interventional angiograms. She has independently performed over 30 nerve and muscle biopsies.

She endeavours to provide the best care for patients by being up to date with the latest neurosurgical advances. To this end, she has assisted in the evaluation and management of movement disorders for DBS surgeries, in temporal lobectomies and other procedures like dorsal column stimulation and inter stim.

Dr. Nirmala has been actively involved in various health camps conducted by Aster CMI Hospital. She is actively involved in academia and research and has won accolades such as securing the First Prize in Quiz in SHINE 2015 and the First Prize for her Paper presentation in SSBASIC Sept-2014. She has innumerable academic papers published in reputed journals to her credit and has presented at prestigious conferences, her research and posters. Dr Nirmala is also an Author, lending her expertise by contributing to the “Hand Book of Deep Brain Stimulation”. Her impressive credentials are listed below. 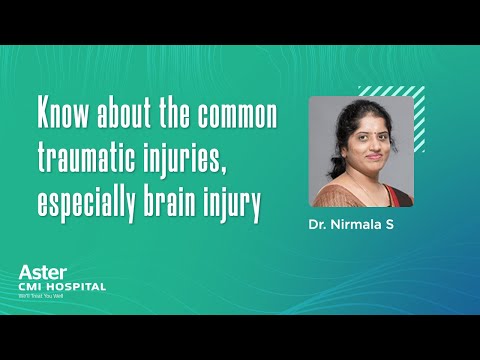 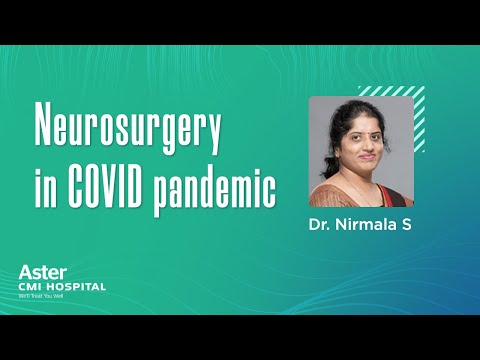 Get to know all about Neurosurgery in COVID pandemic time from Dr Nirmala S - Consultant in Neurosurgery at Aster CMI Hospital in Hebbal Bangalore. 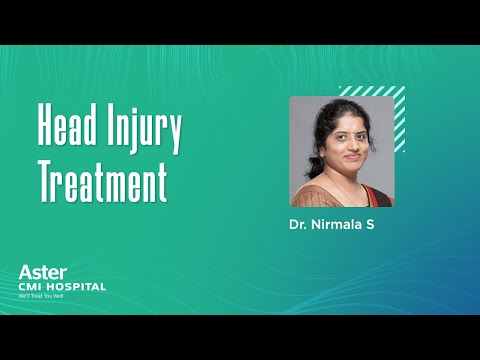 Get to know all about Head injury and its common causes from Dr Nirmala S expert Neurosurgery Doctor in Bangalore at Aster CMI Hospital. 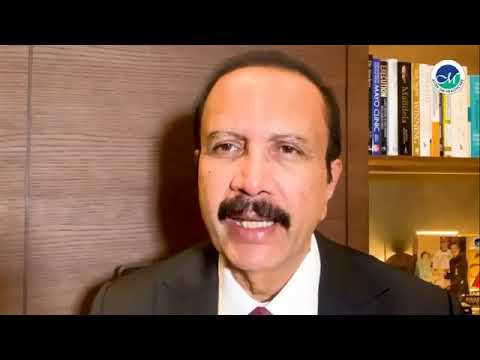 I am Kannan basically from Chennai. I had a paralytic stroke about 3 months ago in the morning. I...