He has been in practice for over 30 years as a pioneering gastroenterologist in the country. He leads a team of gastroenterologists with experience and skills in different areas like IBD, pancreatic disease, Metabolic liver disease and Motility disorders to form the Centre of Excellence in Gastroenterology and Liver Disease. He was President Society of GI Endoscopy India and presently President-Elect of AIGE, Governing Council member Indian Society Gastroenterology and President ISG Karnataka. His areas of interest include GI cancer, IBD therapeutic and pediatric endoscopy. He has trained in Hamburg, Germany in Therapeutic endoscopy and He also trained in Japan in advanced endoscopic imaging./p>

Dr. Naresh Bhat has done his MBBS from St John’s Medical College, Bangalore in 1980 and MD in General Medicine from PGI. Later, in 1985, he completed his DM in Gastroenterology from PGI. He also completed a fellowship in Therapeutic Endoscopy and short term fellowship in advanced imaging at Yokohama, Japan. 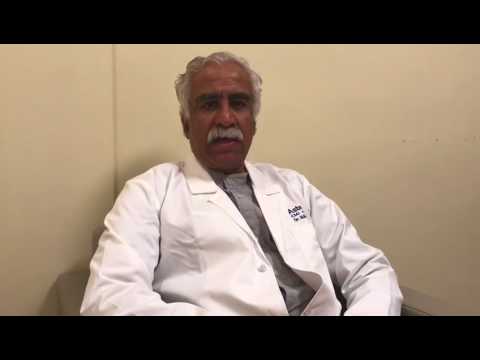