Dr Guruprasad S Pujar has been at the top of his class throughout his education. He completed his MBBS from JJMMC, Davanagere in RGUHS, from 1999 to 2005. Following which he went on to earn a gold medal in MD (Internal Medicine) in the year 2009. He further completed DM in Neurology at Dr SNMC, Jodhpur, RUHS at Rajasthan in the year 2014.

He has 3 years of core experience in the field of Neurology, with a special interest in the management of stroke and headaches and also being trained in Neurosonology. With a few years of experience, he is well-known as Best Neurologists in Bangalore for his dedication towards treating patients with comprehensive care. 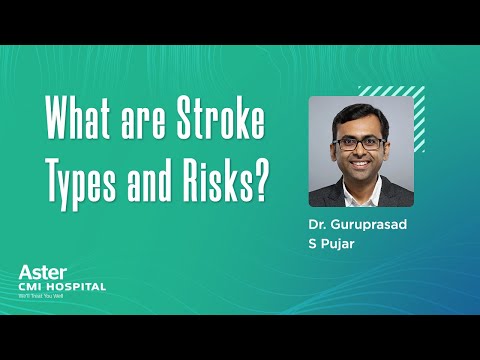 Dr Guruprasad Consultant- Neurology talks about Stroke its types and the risk factors associated with the complex ailment that can be understood as a Brain attack.