Dr G M Prasad holds DNB and MED Fellowship in Endocrinology, prior to his appointment at Pranav Diabetes Center in Bangalore. 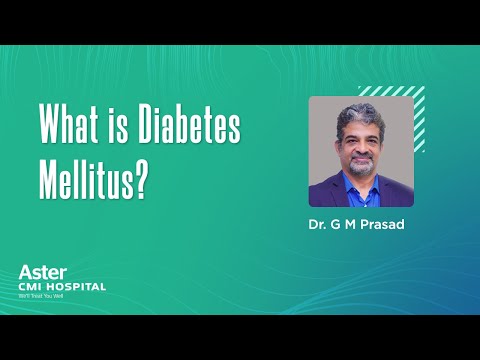 A lot of people live with diabetes or know someone who does. Dr. G M Prasad from Aster CMI Bangalore gives you some tips on how to live with this condition.